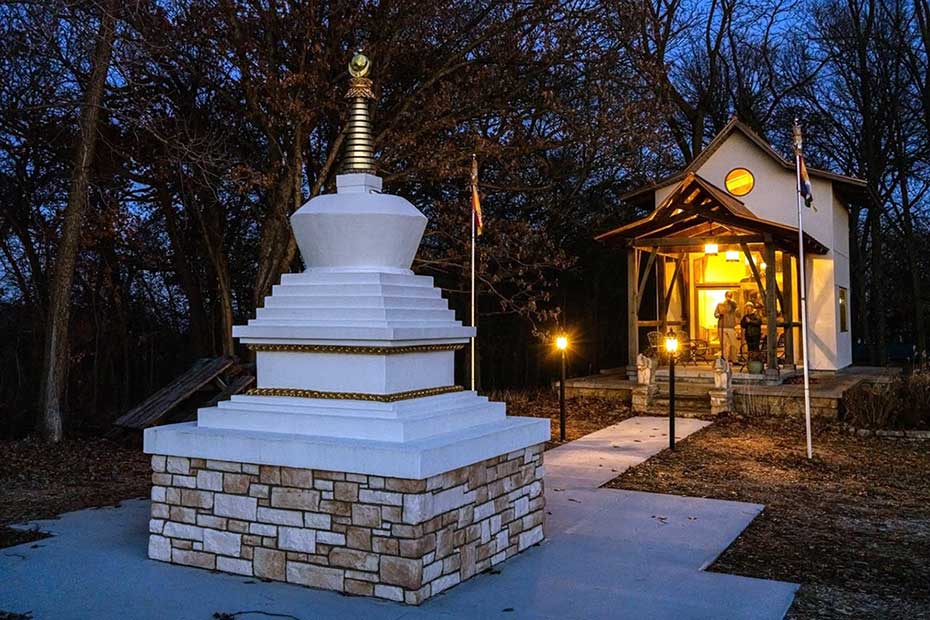 The inspiration for building a traditional stupa on the grounds of Lama Dawa Rinpoche’s retreat center in Lansing, Iowa, was initiated by his brother, Lama Pema Dorje Rinpoche. Rinpoche said it was not enough to have the countertop golden stupa to house Lama Dawa’s relics (which we had already purchased thanks to generous donors). Even though Lama Dawa Rinpoche was cremated in his homeland of Nepal, his center of Dharma activity was at P’hurba Thinley Ling in Lansing, Iowa. Lama Pema Dorje’s request was that P’hurba Thinley Ling should construct a traditional stupa to house Lama Dawa’s relics which would be a continual source of blessings for all who see it. 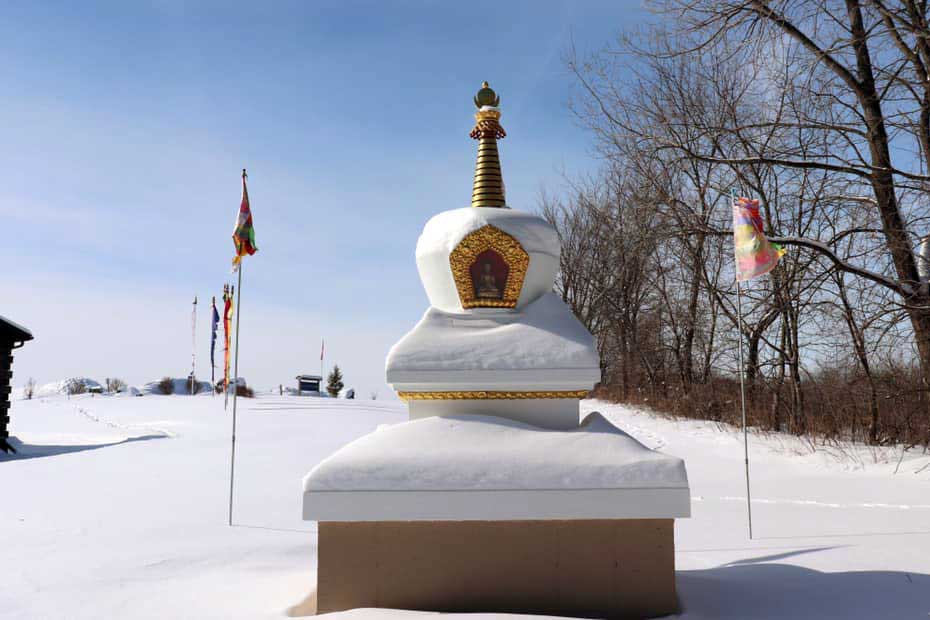 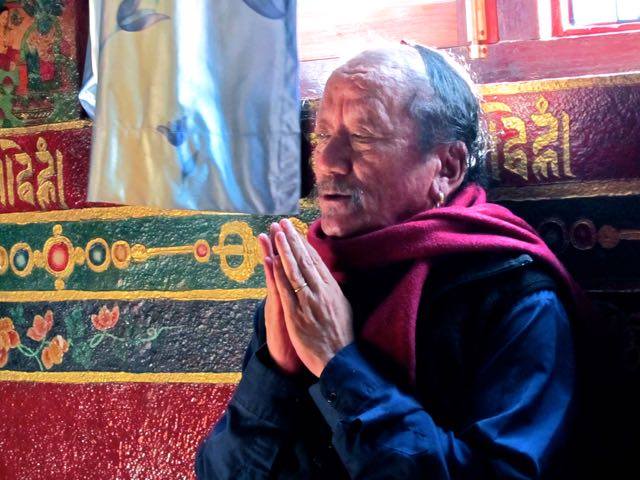